There really is too much to say so we’ve included some links (all in red) where you can click onto further information and some of our fun videos we took over the summer.

We started with a special preview of our new work 6 Feet, 3 Shoes at Kala Sangam, perfect for our tech week and to tweak the work in prep for the Edinburgh Festival Fringe. 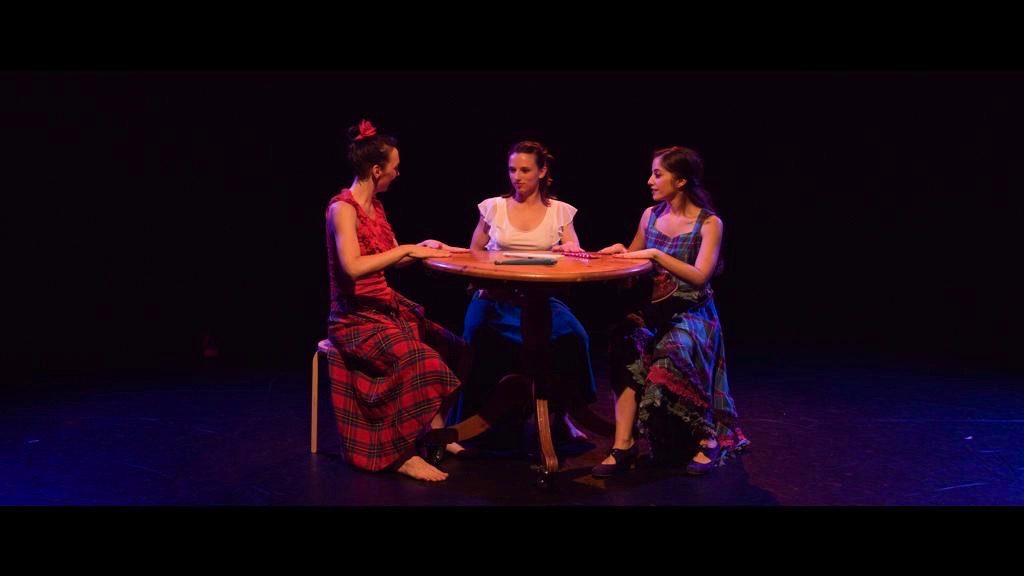 Its was an incredible evening with the venue at full capacity. We had a fantastic response to the show with a very relaxed live streamed post show discussion led by Alex Croft. 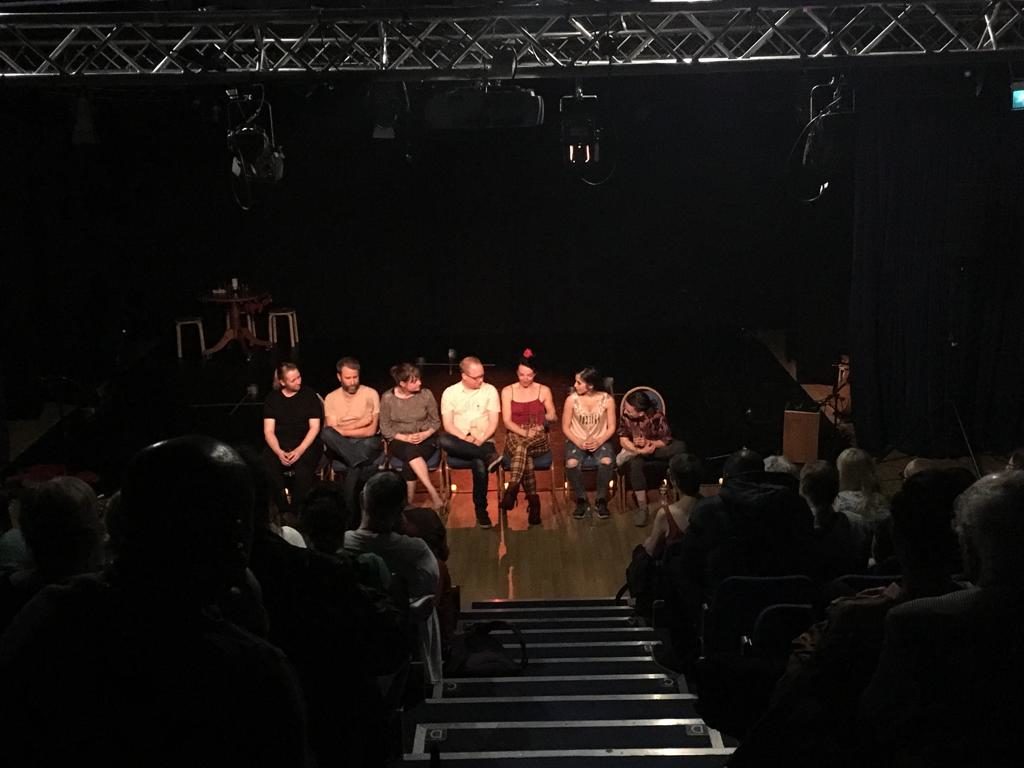 Performing the work for the first time with the support from Kala Sangam really gave us the boost we needed to take the work to Edinburgh with confidence. 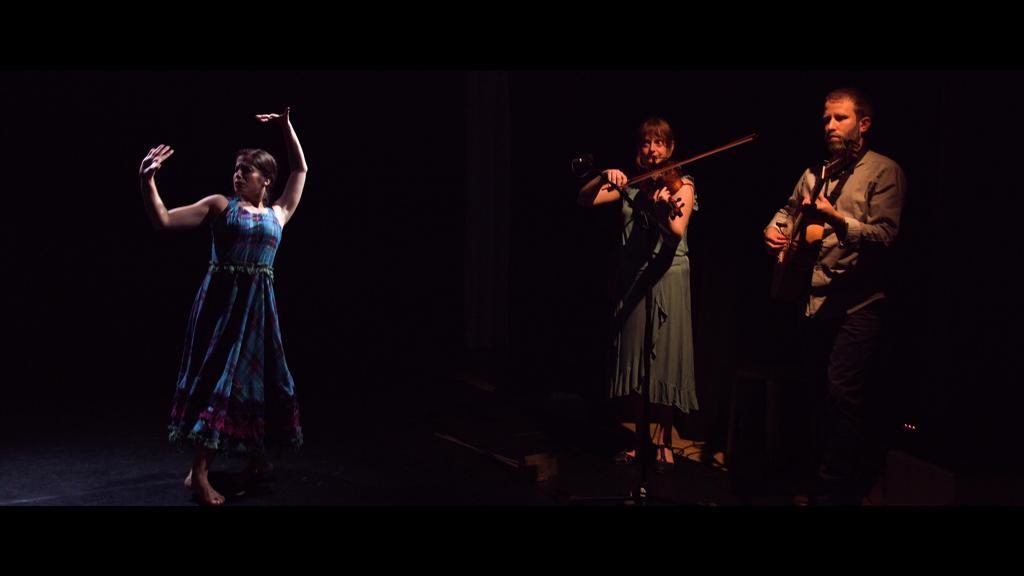 As part of a specially curated programme of International Dance by AD Morag Deyes of Dancebase, (Scotland’s national powerhouse of dance), we wanted to do well (of course) but we did hold a certain reservation just in case we didn’t.  It’s true, you never know if anyone will come to see your work in amidst the other 4000 events.

Greeted at Dance Base with such a welcome, you could feel the energy in the building, a buzz of hyper organisation and giddiness at the same time.

We saw lots of friendly faces, met new artists, saw some shows but mostly we worked or butts off and loved every second!  We were totally overwhelmed by our audiences reactions and the opportunities we had come up over the month.

Half-way through, we made this little video to share with everyone.

We can honestly say, the experience excelled our possible expectations.  Highlights for us (there were so many) included:

Seeing and spending time with some really fab dance artists we were programmed alongside. 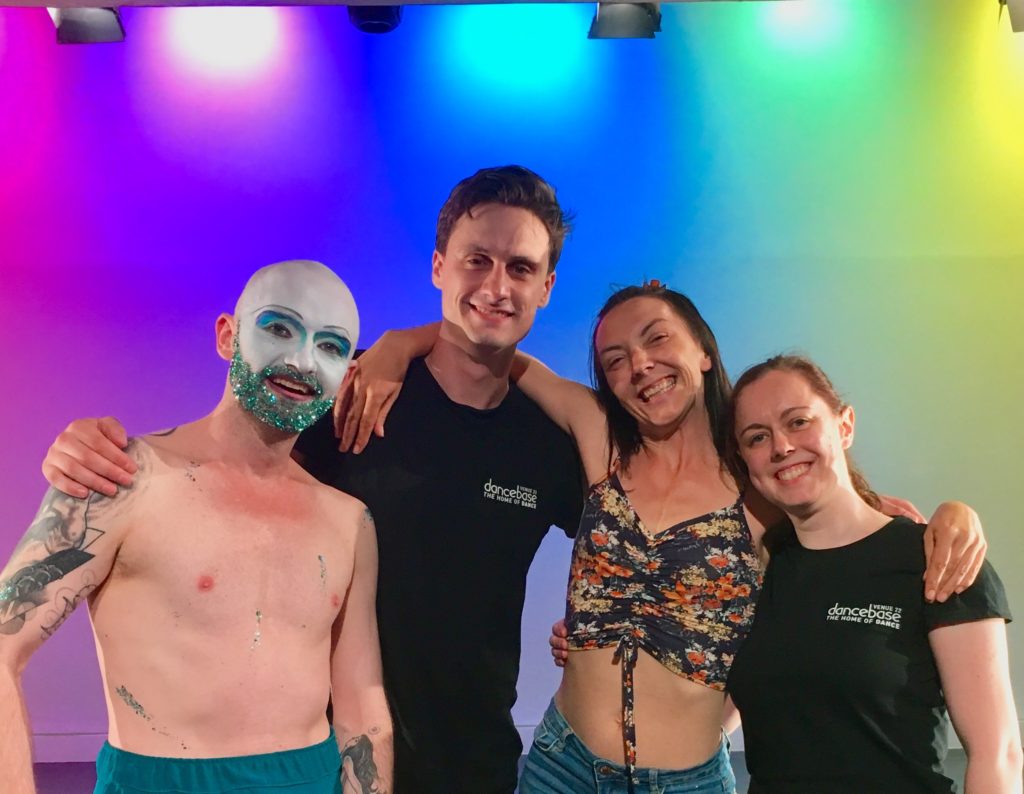 We had the best time ever during our time there and made a video to try to sum it up.  A huge thanks to Dance Base for everything.   Would we do it again… absolutely! 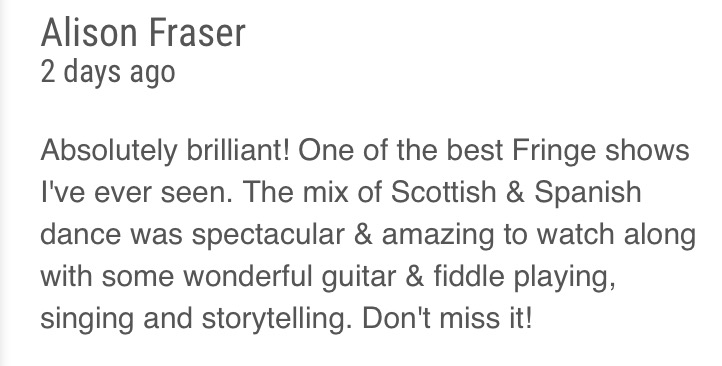 Thanks is extended to our EdFringe Heros who donated funds to help us get there!