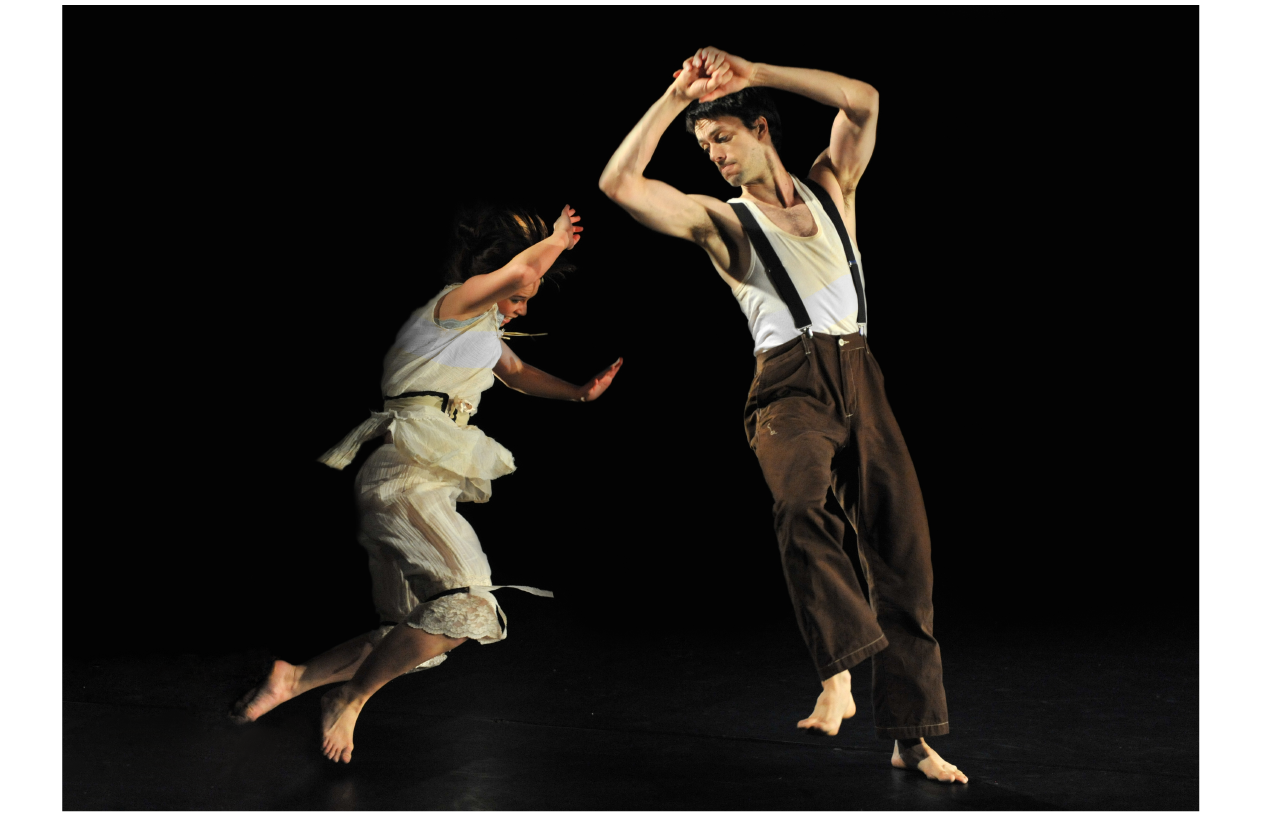 “Crazy Joanna” was made in celebration of survivors of domestic abuse.

In response to her Blind Passion (which deals with the purer side of passion) Jenni Wren concentrated her research on the dark side of passion in the creation of Crazy Joanna.

Initially inspired by the story of ‘Juana la Loca’ the last Queen of Castile (Spain) and fused again with her love of Tango, Wren delivers a powerful take on domestic abuse in a hard hitting, tangible dance and film integrated story recounting the anguished escape of a woman trapped in abusive relationships.

Full of emotional content, this is a dramatic tale depicting the journey she (Joanna) undertakes to break the repetitive chain of falling into abusive relationships.

From the tormented life of medieval Spanish Queen ‘Juana la Loca’, through the backstreets of Buenos Aires at the birth of the Tango – to a neighbourhood near you.

“Crazy Joanna” premiered to a sell out audience at Seven Arts in Leeds, prior to a short tour to other regional venues including Stage@Leeds, NSCD and the Alan Ayckbourn Theatre, Pleasance Theatre (London), Cochrane Theatre (London).  Its journey is not over yet.

A combination of beauty and tragedy, all the while a celebration of the survivors of domestic abuse, choreographer Jenni Wren and her collaborative dancers must be credited for their sensitive approach to this prevalent issue; a must see performance.”  Suzanne Allen 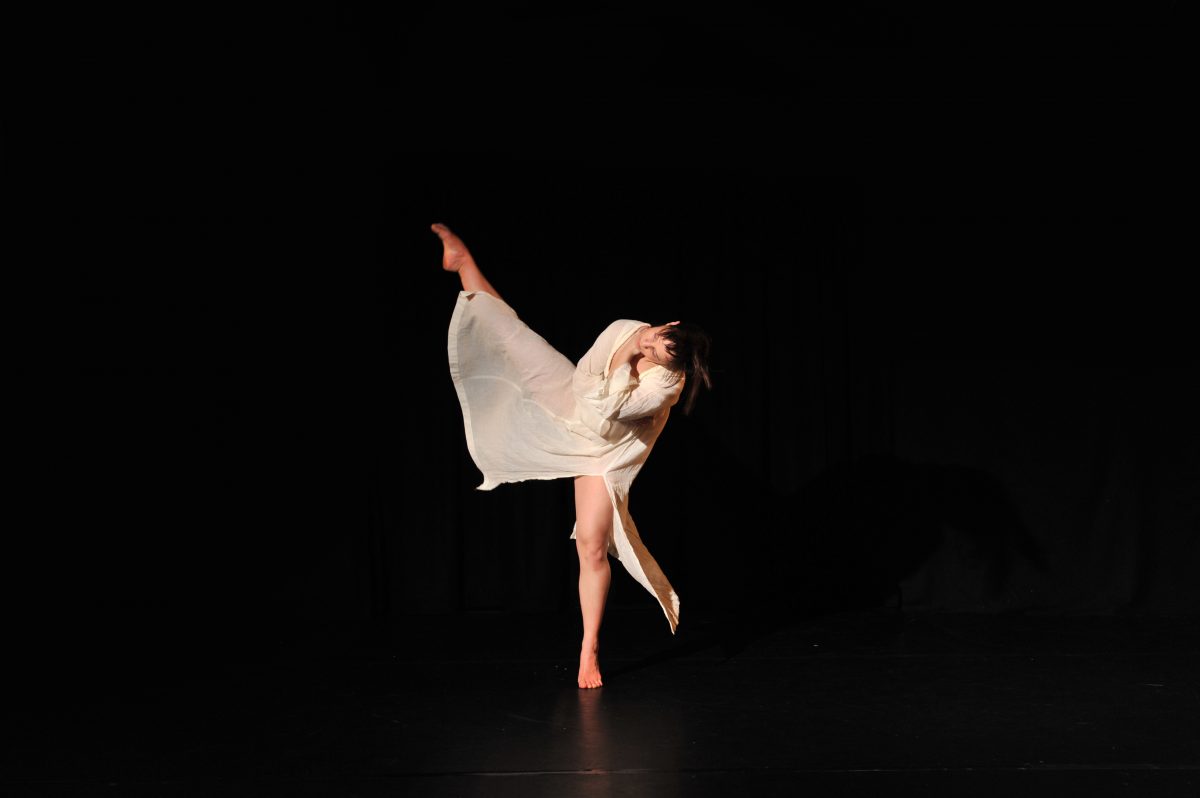 With Special Thanks To